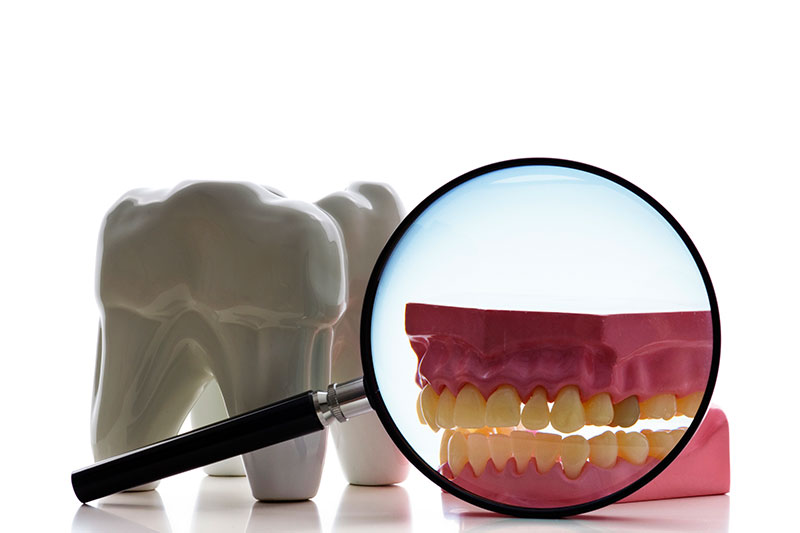 Root canal is a dental treatment to preserve a dead tooth. It involves removal of the pulp and cleaning out of the internal canals of your tooth, and is considered a permanent solution to the pain that comes from a bad infection or serious tooth decay.

Root canal is a huge and sometimes costly procedure that calls for careful contemplation before undergoing.

Signs that you need root canal

If you are experiencing significant pain in the tooth, you could be a candidate for root canal. Your dentist will establish the cause of the pain and determine whether the treatment is needed. Other signs include sensitivity to heat or cold or both, tooth discoloration and swelling of gums.

Why you need root canal

There are not many ways for dentists to prevent an infected tooth from getting worse or the problem from moving on to neighboring teeth and gum tissues.

The only other sure solution to the problem besides root canal is removing the infected tooth and putting an implant in its place, a significantly longer, costlier and more complicated procedure.

Root canals only remove the affected part of the tooth and retain the structure, which upon recovery will look and be just as useful as your other teeth.

What to expect during a root canal

At the start of the procedure, the dentist or endodontist will numb the tooth and the area surrounding it. A rubber dam will then be placed around the tooth to isolate it from the rest of the mouth and keep the operative area free of saliva.

Next, your endodontist will use an instrument to remove the top layer of the infected tooth before scooping out the affected flesh and nerves using special equipment. The pulp is the live part of the tooth, which means that the procedure will remain painless even after the anesthesia has worn off.

Your doctor will remove any remaining debris using water and sodium hypochlorite before applying antiseptic to prevent bacterial infection. He/she will then fill your tooth using a material called Gutta-percha before sealing it.

Sealing for most dentists requires another appointment usually a week after the initial one. In such cases, the dentist will cover the exterior hole using temporary filling which will be removed and replaced during the next appointment.

Your dentist will let you know if any additional dental work is needed upon completion of the root canal. You may be instructed to take antibiotics to prevent infections. You may also have to return to have a crown placed on the tooth to restore it to normal function. Until then, your dentist may advise against chewing on the tooth to prevent it from breaking.

What to expect after the root canal

You may feel some irritation around the repaired tooth the first few days after the treatment due to tissue inflammation. Over-the-counter painkillers such as ibuprofen and naproxen are usually enough to control this discomfort.